Since 1990, HERITAGE delivers the goods!

Founded in 1990 by a construction company in need of a cabinet making division, HERITAGE has quickly developed a distinct clientele from that of its original partners.

Operating in 3,500 square feet in Chambly and a team of six employees, the firm which has been specializing in architectural cabinet making since its beginnings, has grown rapidly.

In 1992, HERITAGE moved to Brossard in a new 5,000-square-foot workshop. Five years and three extensions later, HERITAGE was operating on nearly 28,000 square feet with about forty employees.

In 1999, HERITAGE officially incorporated and welcomed two of their young managers as shareholders of the company, Mr. Martin Boutet and Mr. Jean-Pierre Massicotte.

Already having a large arsenal of machinery, HERITAGE enters the digital age with a first machining center (CNC) in 1998. A series of successive acquisitions of digital equipment in 2004, 2007, 2010, 2016 brings the capacity of production to a whole new level. HERITAGE is now taking the step towards consolidating its technologies and manufacturing activities into the connectivity of data and objects that will enable us to create intelligence in our manufacturing system.

In 2007, the current owners, Mr. Boutet and Mr. Massicotte, bought back the entire stake held by the construction company in HERITAGE to finally begin and deploy their vision for the company.

Crowded and struggling to meet the growing demand of its customers, HERITAGE concluded the purchase in the fall of 2015 of a new 53,000 square feet property on a 237,000 square feet land, leaving enough room for future expansion. With the addition of three new state-of-the-art equipments in 2017, investments were near $ 4 million.

Relocated in May 2016 in St-Jean-sur-Richelieu, HERITAGE is engaged in a unique phase of growth, with diversification of its activities and an expansion towards the American market.

Driven by the quest for quality and performance, passion has been the foundation of the company since its foundation.

HERITAGE pursues its dreams and delivers the goods again and again! 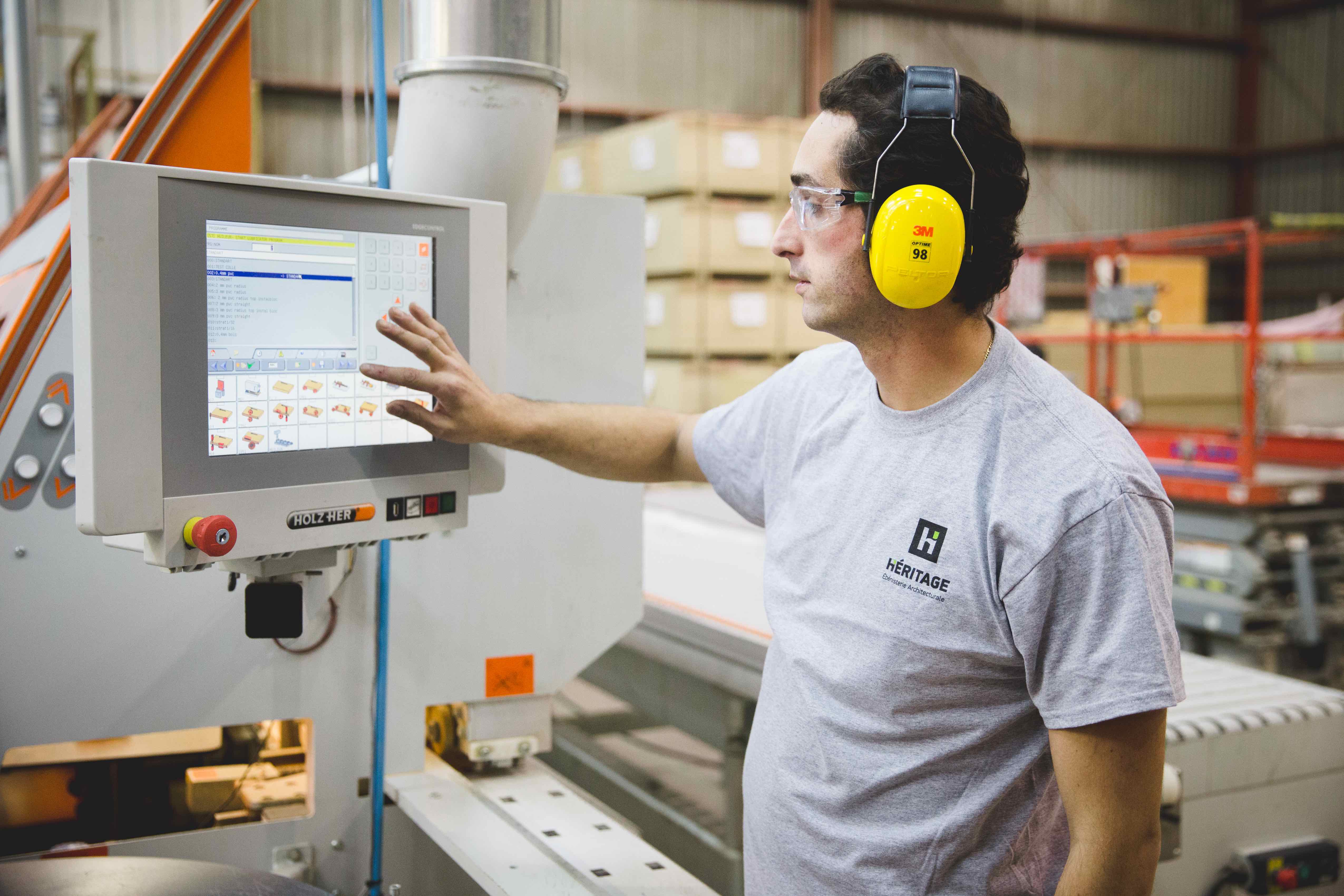 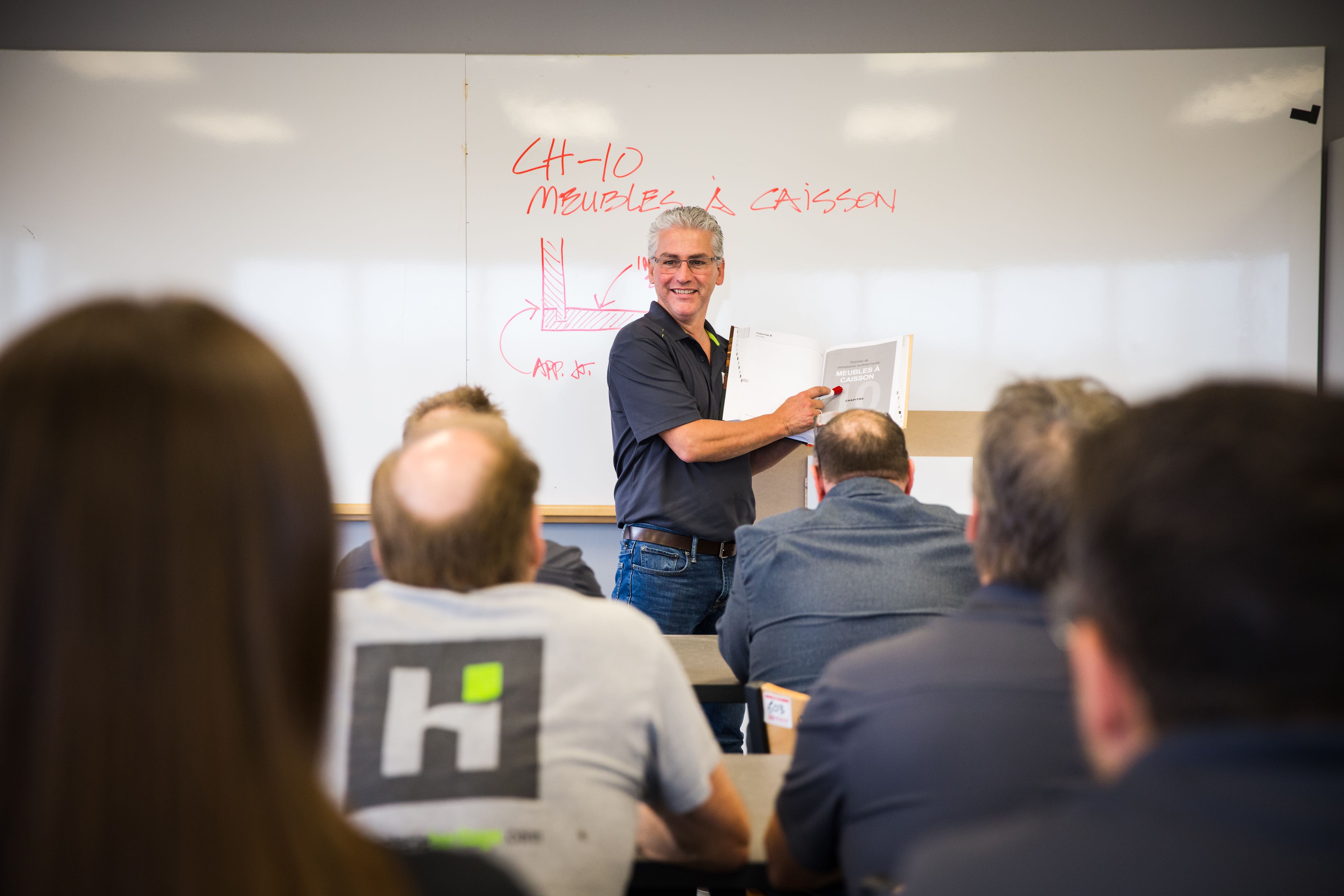 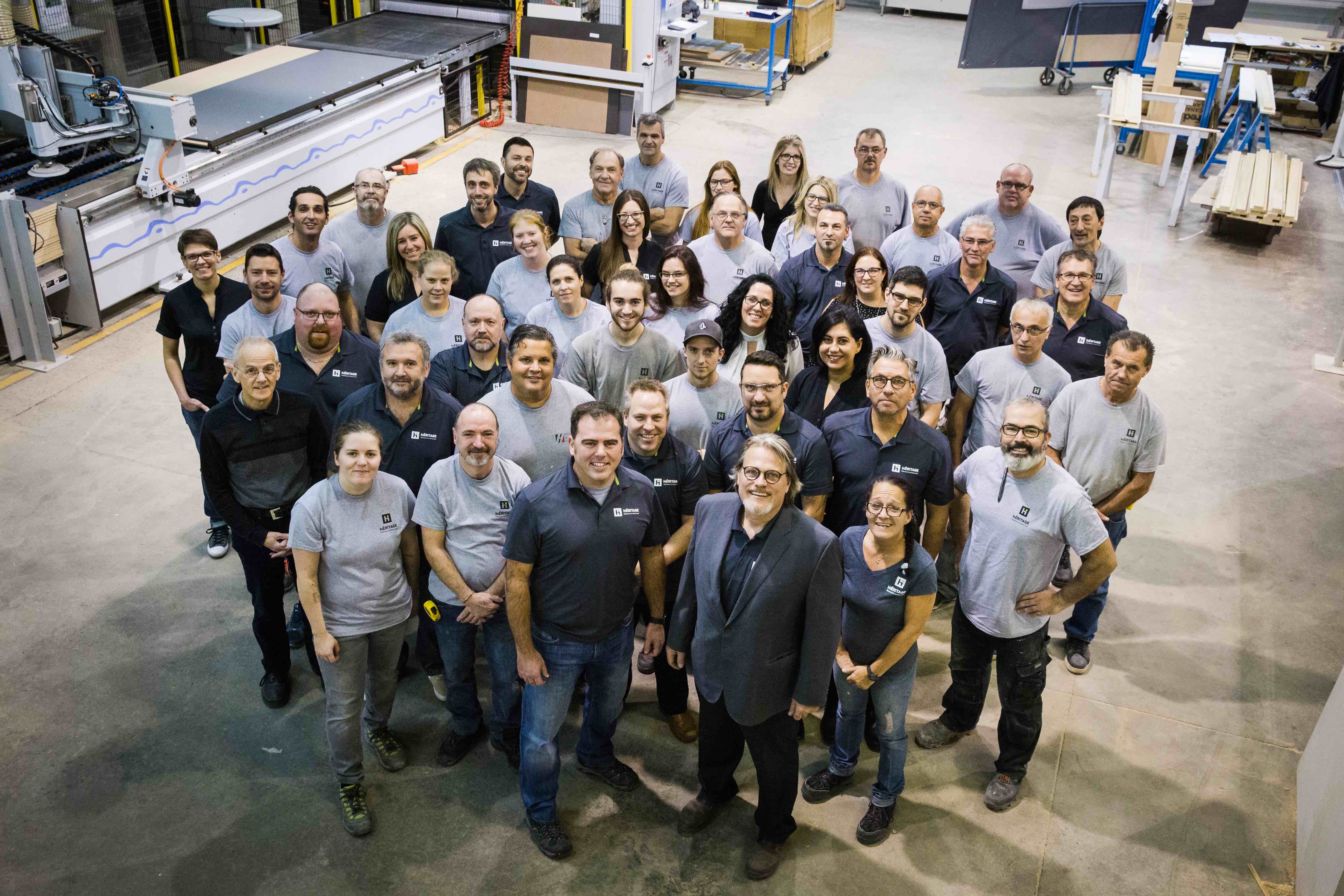